In last week’s Parsha, Aaron and his sons were anointed as Kohanim (Priests). They were confined in the Mishkan (Movable Holy Temple) for seven days. On the eighth day, they begin to take their place as Kohanim, the first ones ever. A fire came down from the heavens and consumed the Korbanot (Offerings) on the Mizba’ach (Alter). Hashem’s divine presence began to dwell among the people. His Shechina (holy presence) floated atop the Mishkan in the shape of a cloud.

Nadav and Avihu, Aaron’s oldest sons wanted to become closer to Hashem, so they went into the Kodesh H’Kadoshim (Holy of Holies), during a huge party so no one noticed they are missing. They wanted to give up their lives for Hashem, but that is not what Hashem wanted. Hashem placed us on this Earth to do his bidding and complete our missions in life, ON THIS EARTH. So, Hashem’s G-Dly fire consumed their souls and celestials dragged their dead bodies into the outside court for everyone to find. Aaron grieved the deaths of his two sons.

Moshe and Aaron get into a fight (typical brothers) regarding a law about the Korbanot. In the end, Moshe agrees that his older brother was correct.

In this Parsha, Hashem goes on to speak about Kashrut (laws about being Kosher). Hashem commanded the people to eat certain meats, and not to eat others. Animals with split hooves and chew their cud, are Kosher. Fish with fins and scales are Kosher. Certain, specified birds are Kosher. Also Hashem tells us which insects are Kosher, and guess what! Four types of locust are Kosher, but we are unsure which those are now, which means Locust Chulent when Mashiach comes! YUM!

This Parsha also speaks about the purification process. This includes the purifying power of the Mikvah (a pool of water meeting specified qualifications) and the wellspring. Thus the people of Israel are enjoined to “differentiate between the impure and the pure.” 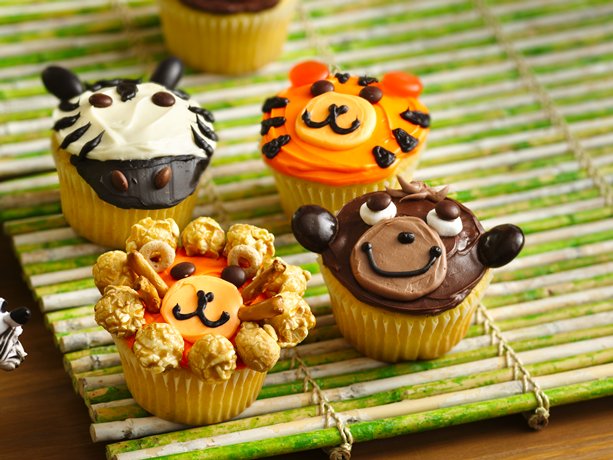 By Gabrielle Sharbin This week we read Parshat Nitzavim-Vayelech! This Parshah contains some of the most essential principals of Judaism! One of these fundamentals is the unity of Israel,... Read More

An axe in order to Grindr? Reports on the relationships frontline

An axe in order to Grindr? Reports on the relationships frontline “Traditional” online dating sites were the newest profits reports of your own 1990s and you may very early... Read More

This is a story of a difficult time, a clever villain, a Great Challenge and the Power of a Yiddisheh Kup (Jewish brain). A long time ago in the... Read More